A Night in Studio 2: Eugene Pao and Friends 包以正與友人樂聚2號錄播室

A Night in Studio 2: Eugene Pao and Friends 包以正與友人樂聚2號錄播室

Celebrate this holiday season with your favourite jazz melodies! 用動人爵士旋律給你一個溫暖的聖誕節！ Radio 4 is deeply saddened to hear of the passing of music and broadcasting legend Ray Cordeiro, better known to his legions of listeners as Uncle Ray, on Friday, January 13th. He was 98.

Ray joined Radio Hong Kong in 1960 and was eventually recognised by Guinness World Records as the "World's Most Durable DJ". He retired from the airwaves in 2021 after an extraordinay career, nurturing many local talents and interviewing a host of international stars. He was also awarded an MBE in 1987, the Bronze Bauhinia Star in 2008, and the Silver Bauhinia Star in 2022.

Read more about the life and times of Uncle Ray here. Delight in a Bite In the Mood for Music The Classical and The Curious 爾想不到

Delight in a Bite 一時之選 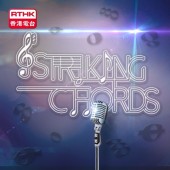 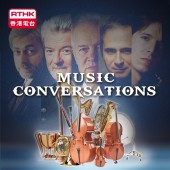 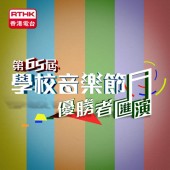 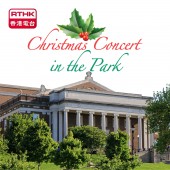